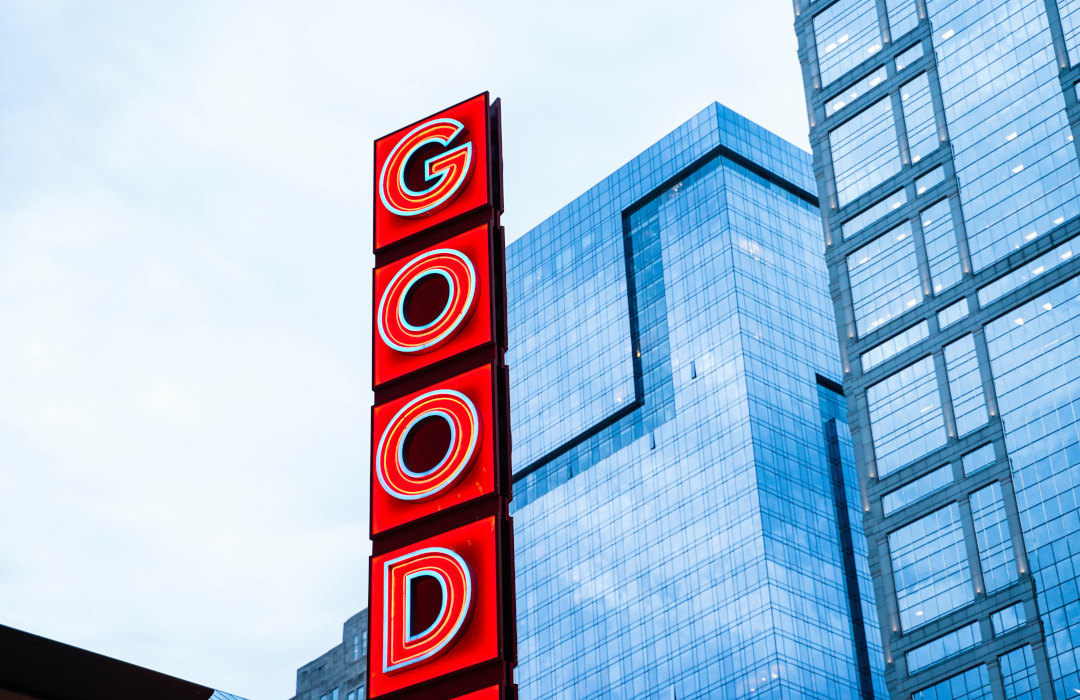 Jesus said to him, "It is written again, You shall not tempt the LORD your God."
Mathew 4:1-11

When June and I lived in the United Kingdom, one of our favorite confectionary shops was a store called Thornton's. They were known for their chocolates and toffee. Our friends and family knew this, and so when Christmas, and other special occasions rolled round, we enjoyed our fair share of boxes of chocolates, and bags of toffee. Those memories still linger, and so do the calories. Interestingly, one of the boxes of chocolates that we enjoyed most was called Temptations. Mouth watering milk chocolates with a mix of soft, and hard centers. And tempted we were! Tempted to eat too many, and tempted to fight over who was going to eat the last one.

Temptation itself is like those chocolate Temptations. It does not normally come to us in a nasty brown paper bag. It comes nicely wrapped, and colorfully presented. It is appealing and attractive. Yet we usually think of temptation in menacing black colors. Menacing black temptation is finding a wallet stuffed with hundred dollar bills, and wondering what you are going to do next. It is going to a hotel room, and finding that a semi-pornographic movie is available for free. It is a drug offered to a teenager at a Friday night party. It is a lawyer telling his client not to declare certain income on his tax return. We do encounter temptations that come to us in bold black colors, but there is a gray side to temptation that must not be overlooked.

Almost all temptation has a wicked good attached to it. Imbedded in many a temptation is the offer of something intrinsically good. Gluttony isn't wrong because food is wicked, but because it is a lack of self-control and not good stewardship of our bodies. Adultery isn't wrong because sex is wicked, but because the adulterer takes that which does not belong to him. The tempter works with the legitimate, and the appealing! We see this manifestly in the temptation of Christ in the wilderness. Satan tempted Christ in areas where Christ had a legitimate right to assert Himself. He was the maker of all living things, and could turn stones into bread (Matt. 4:3-4). He was the Lord of Hosts, and the angels obeyed Him (Matt. 4:5-7). He was the promised Messiah, and the world was His to inherit (Matt. 4:8-10). Therein lies the subtlety, and strength of temptation.

Temptation is often a call to fulfill legitimate desires illegitimately. To seek something that might be good or right in itself, but in a wrong way, at the wrong time, and in the wrong context. That is why we need to update our view of temptation. It can sneak up on us, because it comes disguised. It can seem so right even when it is so wrong. And that is why we must fight temptation with more than prohibition. The appeal in temptation is that something good is being offered, and we must fight that allure with the greater pleasure of God himself (Psa. 16:11). Jesus did!