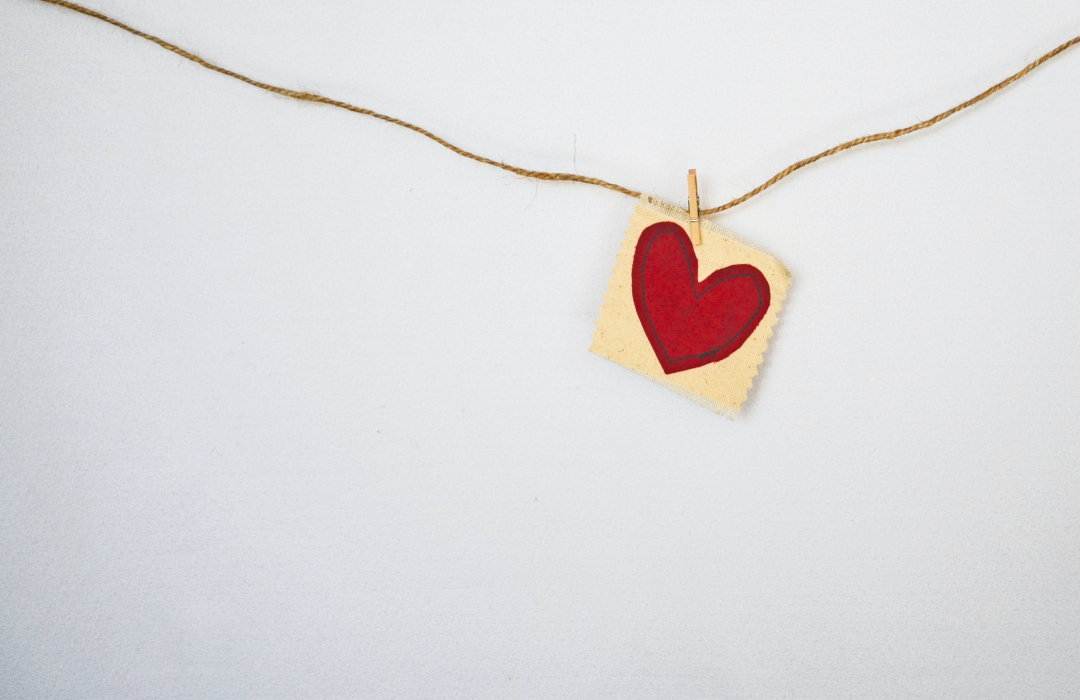 …does not behave rudely, does not seek its own, is not provoked, thinks no evil…
1 Corinthians 13:5

Cecil Rhodes, the South African statesman and financier, was known to be a stickler for correct dress. He was a man who minded his P's and Q's. Yet one evening during a formal dinner while welcoming his honored guests, who were all wearing full evening dress, he was informed about a young man who had just arrived by train without the opportunity to change from his travel-stained clothes. Performing a vanishing act Rhodes quickly disappeared, leaving his guests to wonder what had happened to him. Not long after, he returned wearing a shabby old blue suit so his young guest would not feel uncomfortable. On an evening of great public formality, Cecil Rhodes reminded his guests and us that love is not rude or discourteous. Love is more concerned about people than etiquette, proper behavior over proper form.

In 1 Corinthians 13:5, Paul reminds us that love "does not behave rudely." The basic idea here is that love does not behave in a way that is indecent or shameful. It is not rude or crude. Love is graceful, tactful, and charming. Love is marked by good manners. It is not misshapen, but adopts its behavior to and in consideration of others, as exemplified by Cecil Rhodes. From the context of the letter itself we can see that the Corinthians needed to hear this call to courtesy for many were behaving in unseemly, and inconsiderate ways toward each other. A lack of love was evident in the rude behavior of the church at Corinth. They were acting disgracefully as those who had been saved by grace. The activities of certain women in the assembly were bringing shame on their "heads" by dressing in a way that showed disregard for the distinction between the sexes (1 Cor. 11:2-16). The rich were acting shamefully around the Lord's Supper in failing to wait for the less fortunate to arrive. Instead, they ate their fancy food with little thought of the poor among them (1 Cor. 11:21-22, 33). Other members used their superior knowledge and liberties to trample over the consciences of weaker brothers with regard to eating meat sacrificed to idols (1 Cor. 8:9). There was an offensive rudeness about the behavior of some at Corinth that needed to be confronted, and curbed. Love does not behave rudely. Courtesy may seem to be a small thing in comparison with forgiveness and patience, but in the context of 1 Corinthians 13 it is evidently a big thing. Bad manners are a failure to love your neighbor. There are no ordinary people; behind every exterior is a person worth knowing, a person who deserves to be treated with dignity, and decorum.