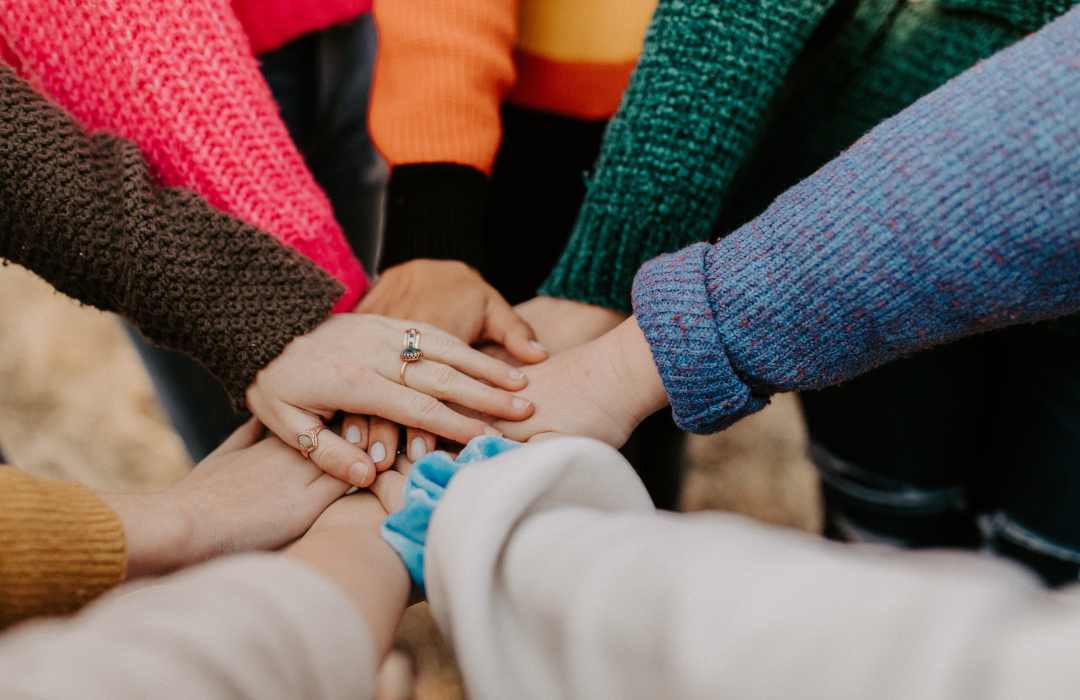 Colossians 2:15
Having disarmed principalities and powers,
He made a public spectacle of them, triumphing over them in it.

In biblical times the Roman Army was a fierce and formidable force to be reckoned with. Julius Caesar had invaded Britain in 55 BC with only 10,000 men. He had beaten the Gallic tribes of France at the battle of Alesia three years earlier despite being outnumbered four to one. Everyone in the Roman Empire knew that the strength of the Roman Army lay not in its numbers, but its discipline. A united army doesn't need to be a large army to be victorious. While the barbarians tended to rely on numbers, and mob tactics, the Roman generals drilled their legionaries to form a disciplined "triple line." If charged by cavalry, they could adopt a "square" formation. If bombarded by a hailstorm of arrows, they could adopt the "tortoise" formation behind a united wall of shields. If the generals and legionnaires saw an opportunity to advance in battle they could reorder into a "wedge" formation that galvanized the soldier's strength, allowing them to punch holes in the enemy lines. The Roman Army reminds us of the abiding truth that united we stand, and divided we fall.

Interestingly, the image of a Roman battalion standing with their shields locked in united opposition against the enemy is one that Paul draws upon to remind the church of the importance of Christian unity in the battle against the world, the flesh, and the devil. While writing to the Colossians Paul says, "For though I am absent in the flesh, yet I am with you in the spirit, rejoicing to see your good order, and the steadfastness of your faith in Christ" (Col. 2:5). The phrase "good order" speaks of an unbroken military line, a solid front. The Colossian church was like a well-organized army showing a united front against the false teachers who sought to diminish the sufficiency, and supremacy of Christ (Col. 2:1-10). In Ephesians six, Paul calls upon the Christians in that city to take a stand against the underworld of the devil, and his demons (Eph. 6:10-18). Of note is the fact that the word "you" throughout this passage is in the plural. Spiritual warfare is essentially a corporate act. The book of Ephesians headlines the fact that through our reconciliation to God those who are in Christ have been reconciled to one another. There is one body, one faith, and one Father of all (Eph. 4:4-6). The walls that divide us have been torn down through what Christ did on the Cross (Eph. 2:14-18). We have been made one in Christ, and have equal access to our Father (Eph. 2:18). In the context of spiritual warfare, Christian unity is a powerful weapon. A redeemed and reconciled Christian community is a glorious reversal of Satan's work of cosmic disruption and disharmony. A harmonious community of Christians signals the triumph of the gospel, and is a harbinger of God's future plan to bring all things in heaven, and on earth together under the Lordship of Christ (Eph. 3:10-11; 1:10).

The Christian faces an axis of evil in the world around, the flesh within, and the devil below. The odds are against us. But the path to victory lies not in our numbers, but in our disciplined love for each other, and labor together. May we be on guard in endeavoring to keep the unity of the Spirit (Eph. 4:1-3)! May we close ranks, and give the devil no room to work with bad attitudes or actions among us (Eph. 4:25-33)!