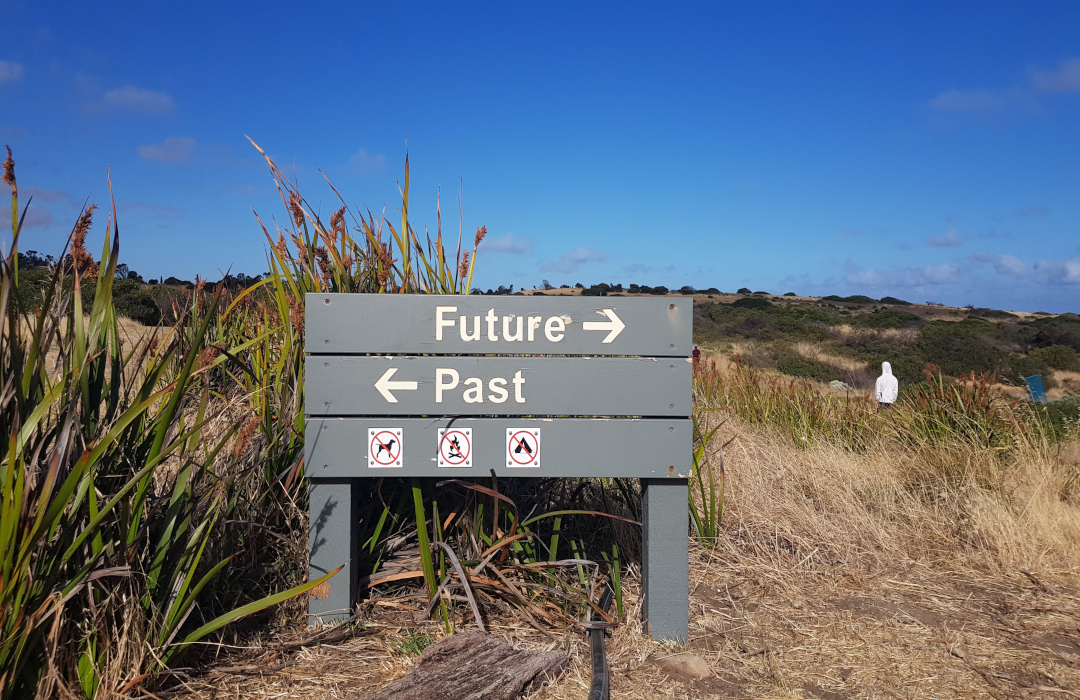 And to the angel of the church in Sardis write, these things says He who has the seven Spirits of God and the seven stars:

I know your works, that you have a name that you are alive, but you are dead.

Following his teams crushing defeat of Notre Dame 42-14 in the 2013 BCS National Championship game Nick Saban coach of Alabama was asked by ESPN's Tom Rinaldi during the postgame interview how long he planned to enjoy yet another championship. Saban replied, "Well, two days and we are going to start on next year." Forty-eight hours, and then it was back to the drawing board! But those who know Saban would not be surprised by his post-game comments. A hallmark of Saban's coaching philosophy is what he calls the 24-hour rule. The team can enjoy a win on Saturday or wallow in self-pity after a poor performance for a maximum of 24 hours then it is back to doing the little things that make a big difference on game-day. For a coach who has won three national championships with the Crimson Tide today is all about tomorrow, not yesterday.

As this story reminds us every church and every Christian must guard against the clear and present danger and distraction of glorying in the past at the expense of today and tomorrow. The past is no more; it is today that counts. If the past was good it can certainly act as a rudder, but it must never be allowed to become an anchor holding us down or back. Too many churches and Christians are dead in the water because they are living off the past or thinking of what God did in earlier years. This was evidently the problem with the church at Sardis (Rev. 3:1-6). According to Jesus this was a church overdrawing on its past accomplishments. They were still basking in the afterglow of a glorious past. Jesus said, "I know your works, that you have a name that you are alive, but you are dead" (Rev. 3:1)." Like the city itself this was a church that had seen better days. Sardis was a city living of its past reputation. Once the capital of the ancient Lydian kingdom, it crested in terms of its prosperity and power under Croesus in the sixth century B.C., flourished under its Persian conquerors, but then slipped into a steady decline towards obscurity. By Jesus time the contrast between the city's past splendor, and present decline was sad and striking. This decline was now being mirrored to some degree in the church! This was a body of believers moving not from good to great, but from good to not so good. Jesus therefore calls the leadership at Sardis to halt the slippage, and to strengthen the things that remain and are ready to die for their works were not perfect before God (Rev. 3:2). Their service, worship, prayers, evangelism, and love for God and man were less than they used to be.

There is no future in the past (Prov. 4:18; Phil. 3:12-14). For the child of God it is always a case of hats off to the past, and coats off to the future. We must discipline ourselves in the light of what we have learned from the church at Sardis to make the least of what has gone, and the most of what is to come. May every new day mark a new beginning of spiritual optimism, and obedience in each of our lives? Surely all that we have done for Christ up until this moment better prepares us to do more in the next. Yesterday's obedience wouldn't do for today, but it should allow today's obedience to be fuller. The past is the past; lets get on with the future.