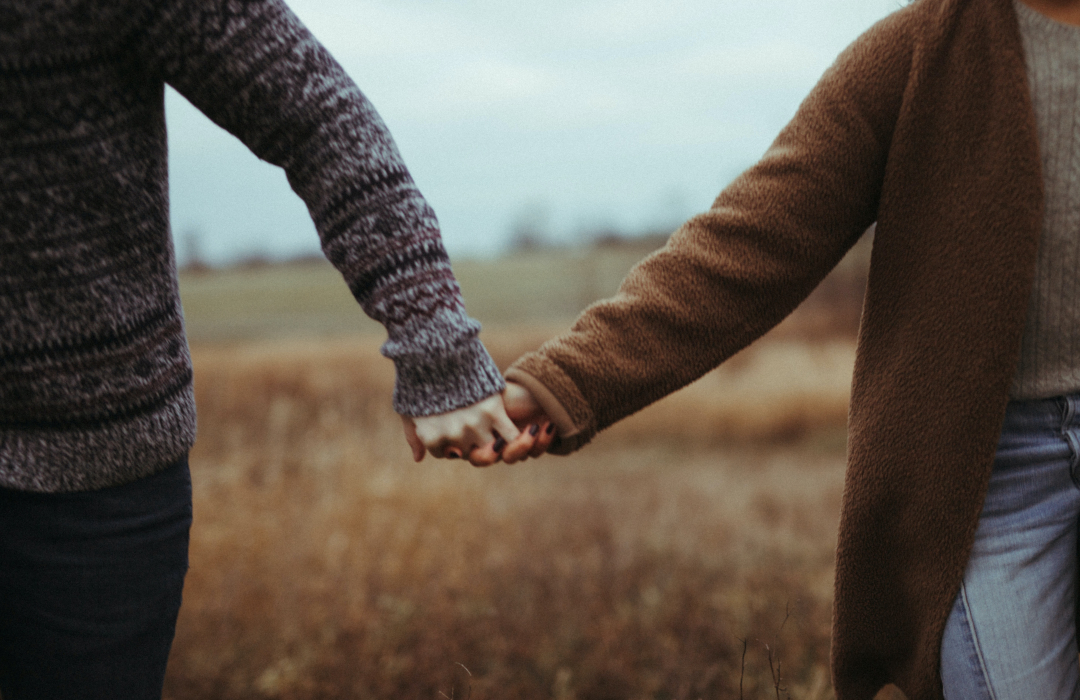 The man was on his way to the county fair. He had a chicken in one hand, a pig under his other arm, and a basket on his head. Along the way, he became lost. As he tried to decide which direction to take, a lady passed by who happened to be going to the county fair herself, and so invited him to join her. She explained, "In going to the fair we will go up this way a mile, then left for a mile, and then left for about a half a mile, and we will be there." "Wait a minute," the man replied. "With all those left turns would we not just be better cutting through the woods to our left?" The lady protested, "I can't walk through the woods with you. You might try to hug me." The man was bewildered. "How in the world could I hug you?" I have a chicken under one arm, a pig under another arm, and a basket on my head?" Without skipping beat, the woman answered back, "You could put the chicken on the ground, and put the basket over it, and I could hold the little biddy piggy!"

There is a truth in that old story. Everybody needs a hug! God has made it that human beings are stimulated, settled, and strengthened by human touch (Eccles. 4:11). Doctors tell us that the hemoglobin in the blood increases significantly when we are touched. Hemoglobin is the part of the blood that carries vital supplies and oxygen to the heart and brain, which all goes to show that being touched by others tends to produce health, and happiness in life. Strength is derived from a hand on the shoulder. Encouragement is gained from a pat on the back. Love is expressed in the gesture of open arms. Safety is communicated in the holding of hands. This fact regarding the therapy of touch is borne out wonderfully in the life, and ministry of Jesus. Jesus knew how to have and to hold. He knew the helping, and healing power of an appropriate, and affectionate physical touch. Jesus constantly used human touch to make a difference in people's lives. His touch left them healed, blessed, and affirmed. We see Christ raise Peter's mother-in-law back to health with a healing touch in Matthew eight (Matt. 8:15). We see our Lord gently laying his hands on little children in an act of benediction in Matthew nineteen (Matt. 19:13-15). We see Him calming the jangled nerves of His disciples with a tender touch in Matthew seventeen (Matt. 17:7). Jesus communicated his love for people not only verbally, but also physically. He could have healed, and helped without a touch, but He did not for He knew that there was healing, and help in the touch itself.

Life doesn't require us to be touched by an angel, but it does require that we be touched by other human beings. Our "high-tech" world still needs a "high-touch" experience. Kiss your wife today; hug your children today; open your arms to the lonely today; and put your hand on the shoulder of some struggling soul today! Stay in touch with people!

All Present and Accounted For