Should We Have Communion at Home? 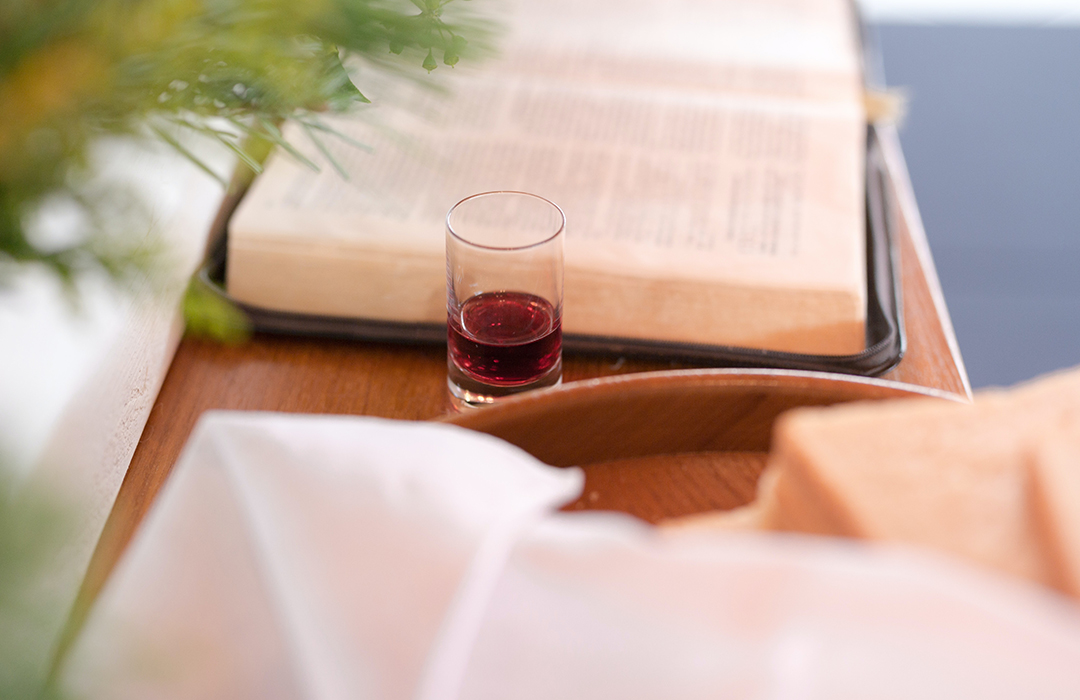 Why Wait For Communion With The Gathered Church?

In light of the current quarantine, many Christians are asking if they can and/or should have communion at home instead of waiting for the uncertain timing of the church’s regathering. It’s a good question. It’s my opinion that the vast majority of Christians asking this question are simply asking about “timing” because of a sincere desire to please the Lord but some, unfortunately, are asking from confusion about the nature of the church and/or confusion regarding the nature of communion.

While good and godly Christians may disagree about the answer to this question I would like to provide four reasons for you to consider waiting until we can celebrate communion together: