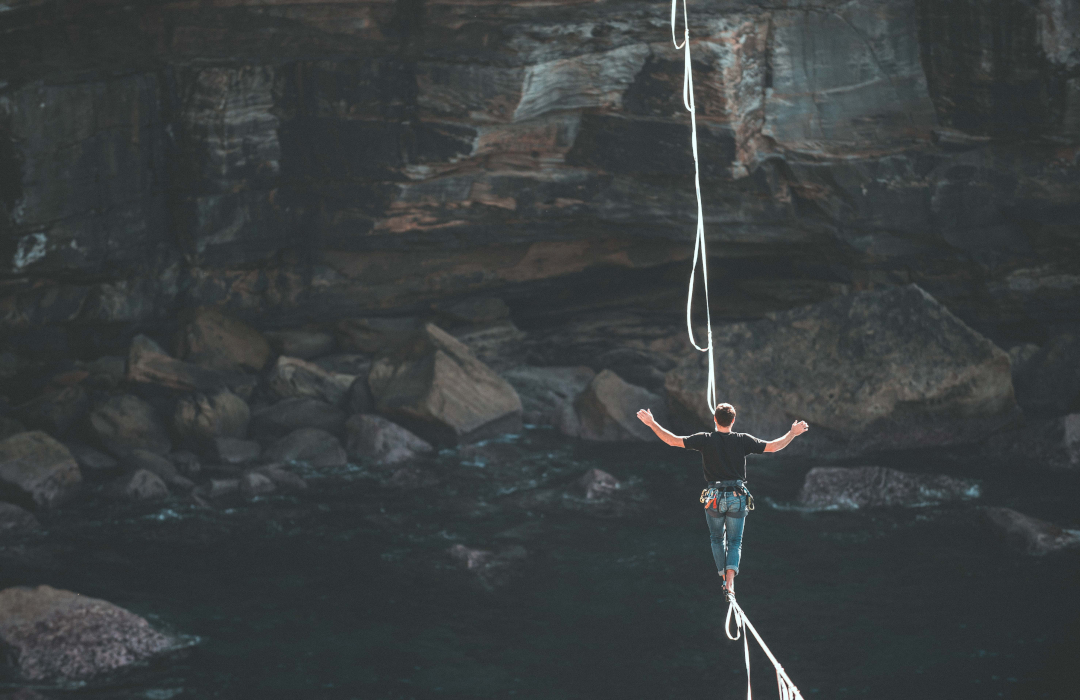 Philippians 2:25-30
For indeed he was sick almost unto death; but God had mercy on him,
and not only on him but on me also, lest I should have sorrow upon sorrow

Before there was Federal Express there was the Pony Express. The Pony Express was a private express company that carried mail, $2.50 an ounce, by an organized relay of horseback riders. The eastern end was in St. Joseph, Missouri, and the western terminal was in Sacramento, California. If the weather held out and the Indians held off, a piece of mail would complete the entire two-thousand-mile journey in a nifty ten days. That involved the riders covering seventy-five to a hundred miles a day, while changing horses every fifteen to twenty five miles. It was clearly not a job for the fainthearted. In fact, one might wonder how they marketed for this dangerous job? An 1860 San Francisco newspaper printed this ad for the Pony Express: "WANTED: Young, skinny, wiry fellows not over eighteen. Must be expert riders willing to risk daily. Orphans preferred." Amazingly the Pony Express never had a shortage of riders.

Like the Pony Express, serving God through spreading the gospel is not a job for the causally interested. It is costly business. Fulfilling the Great Commission and living the Great Commandment makes demands, and involves risks (Matt. 28:18-20; 22:36-40). The gospel message of a dying Savior cannot be shared or spread powerfully by those who want to keep their lives (Matt. 16:25)! Risking it all for the sake of Christ and those without Christ was the hallmark of early Christianity (Acts 15:26; Rom. 16:4). Coming to the cross of Christ for salvation for those early Christians meant coming away with a cross (Luke 9:23). Theirs was not a religion in which Jesus did all the dying.

We see this disregard for life and limb for the sake of Christ fleshed out memorably, and marvelously in the life of Epaphroditus (Phil. 2:25-30). In writing to the Philippians, Paul commends the gallantry of this selfless servant of Christ who came close to dying in seeking to bring a gift from the Philippians to Paul (Phil. 2:30). Epaphroditus put his life on the line to fulfill the desire of the Philippians to meet Paul's needs in prison. He literally gambled with his life for the sake of Paul's life. When Paul talks about him "not regarding his life," he is using a word that speaks of gambling, of rolling the dice, of risking it all. It was a word that was used of those who nursed the seriously sick, and buried the dead. It was a word that was used of merchants that chanced death for the sake of material gain. It was a word that was used of those who risked their lives in advocating for a friend before the emperor. Epaphroditus was God's gambler.

What are you and I risking for the souls of men, the good of the church, and the glory of God? Playing it safe is death to God's work in our lives. Like the turtle we can only make progress when we stick our necks out.