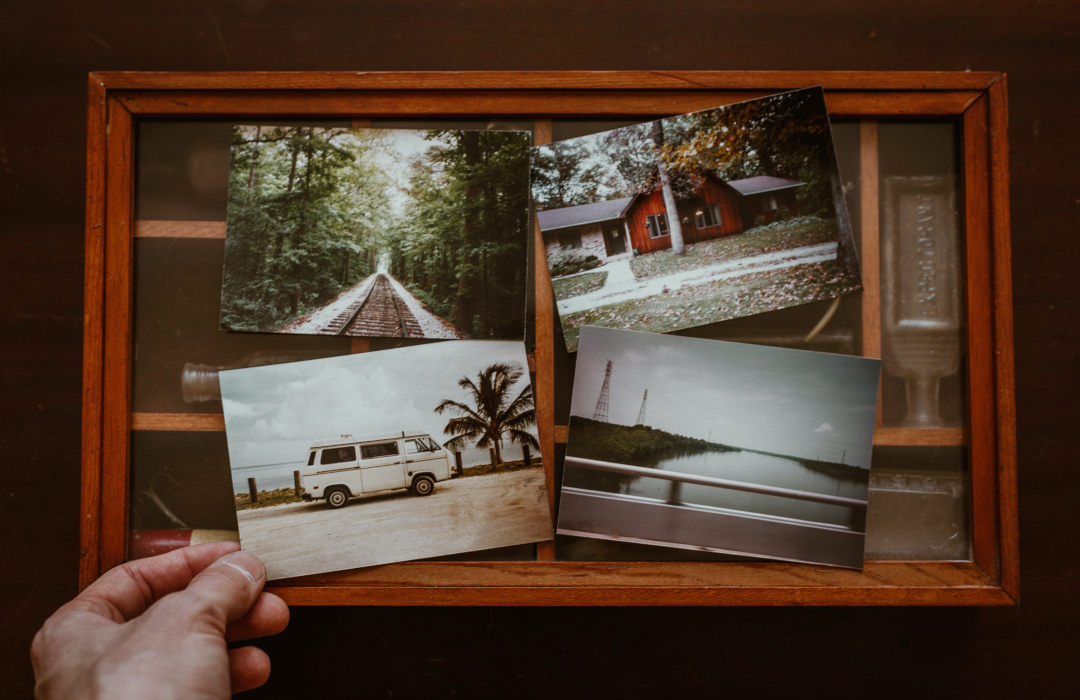 The LORD is my light and my salvation; Whom shall I fear? The LORD is the strength of my life; of whom shall I be afraid? When the wicked came against me to eat up my flesh, my enemies and foes, they stumbled and fell. Though an army may encamp against me, my heart shall not fear; though war may rise against me, in this I will be confident.
Psalm 27:1-3

Any visit to Washington D.C. would be incomplete without a stroll along Massachusetts Avenue where you pass roughly 50 foreign embassies housed in mansions that range from the elegant, to the imposing, to the out there. Many consider the 4-acre British Embassy the crown jewel of the row. It was designed by Sir Edwin Lutyens to combine the offices and the residence of the ambassador, and resembles an English country house in the Queen Anne style of architecture. Interestingly, this beautiful 1928 redbrick mansion has a statue of the bold and brilliant wartime leader Sir Winston Churchill out front, with one foot placed on British soil, the other outside the embassy property line, planted in the USA. The statue was erected as a wonderful symbol of Churchill's Anglo-American descent, and the solidarity between these two great allies.

The statue of Churchill straddling the property line of the British Embassy in Washington D.C. says something to us, it teaches us how to fight fear. We must fight with one foot in the present, and one foot in the past. Churchill once said, "The further back you look the further forward you will see." Remembering what God has done for us in days gone by steels our nerves in the face of threatening enemies or events. Remembering God yesterday helps us handle our problems today.

In Psalm 27 we see David do this very thing. David arms himself in his fight with fear with the knowledge of God's past actions. Those who came to devour his life stumbled and fell (Psa. 27:2). That is an historical fact. In the light of that victorious backdrop David imagines further battles with the same outcome (Psa. 27:3). Verse two is the language of reflection, while verse three is the language of anticipation. David believed to see the goodness of the Lord in the future because he had seen the goodness of the Lord in the past (Psa. 27:13-14). God had been with Him, and would be with Him. God's past faithfulness was the reason for David's present fearlessness (Psa. 27:1-3).

Listen! Faith is well served by a good memory (Psa. 77:9-12; Lam. 3:21). However, if not directed properly our memory can be treasonous. By a strange perversity our mind collects hurts, and fails to remember God's goodness and mercy. That is why we must not neglect the work of keeping the memory of God's past faithfulness alive so that we live to fight another day. When a bloodhound has lost the scent of its prey it usually works backward to find it again, and having found it reengages the hunt with renewed expectation and energy. So it is with the Christian who has been stopped in their tracks with paralyzing fear! Hope in God can be found again by thinking backward until faith is rediscovered and renewed. As Bob Jones Sr. once said, "We must not forget in the dark what God taught us in the light."