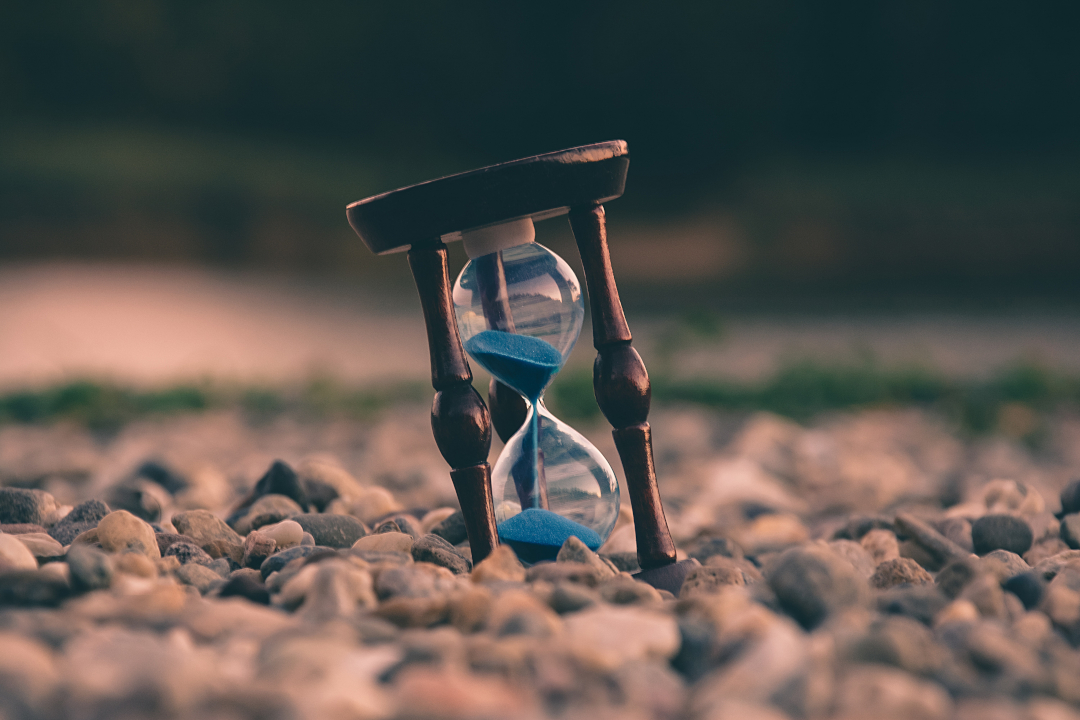 Ephesians 5:15-17
See then that you walk circumspectly, not as fools but as wise, redeeming the time, because the days are evil. Therefore do not be unwise, but understand what the will of the Lord is.

Thomas Chalmers was a minister in the Church of Scotland who in the early days of his pastorate did not know God, and was not known for his godliness. Not known to God, not known for his godliness, but he was well known for a notorious comment he made in 1805 about the Christian ministry. He said: "After the satisfactory discharge of his parish duties, a minister may enjoy five days of uninterrupted leisure, for the prosecution of any science in which his taste may dispose him to engage." He was a man without a passion for God, and a distinctly low view of the ministry. But all that changed when God got his attention through a broken engagement, serious illness, and the death of his sister and two brothers to tuberculosis. Thomas Chalmers' life was turned upside down, and his theories inside out. By 1811, he was a new man with a new ministry. Gone were the lazy and hazy days of his earlier ministry. As a truly converted man, and minister, he set about making Christ, His gospel, and His church his all-consuming pursuit. His newfound evangelical fervor was a distinct contrast to his earlier years. So much so that in 1825 an opponent of Chalmers within the Church of Scotland cited his own words of 1805. Chalmers repudiated his past conviction with these words, "I had forgotten two magnitudes: I thought not of the littleness of time, and I recklessly thought not of the greatness of eternity."

How easy it is to forget these two great magnitudes: the brevity of time, and the endlessness of eternity. To forget that we will not live forever, and yet we will live forever, that this life is the dressing room for the next. Thomas Chalmers realized, and so must we that there is no time to waste. Time is of the essence, life is short, and eternity is long (Psa. 39:4-6; 90:12). That is why we must take deliberate steps to ensure that our lives are lived for the glory of God, and within His will (Eph. 5:15-17).

In Ephesians chapter five, Paul tells the Christians at Ephesus to walk circumspectly, not as fools, but as wise (Eph. 5:15). They are not to dither or dilly-dally. The idea lying behind the word "circumspectly" is that of choosing carefully. Louis Talbot in his commentary on Ephesians writes: "Circumspectly means ‘to pick the way,' to be careful how we walk, as though we were walking on ground filled with broken bottles." It is the thought of carefully choosing your next step within the will of God. Life is serious business given the shortness of time, and the length of eternity; therefore, we must make up our minds every day to give our hearts to God, and our feet to the paths of righteousness. This must be our priority, and passion. That is why Paul urges the Ephesians to buy up every opportunity within life to do the will of God (Eph. 5:16-17). To "redeem the time" is not an issue of time management. It is not about doing more things, but about doing the right things (Matt. 6:33). It is about understanding what the will of God is in a given situation, and doing it (1 John 2:15-17). The day must be seized for God's glory. There is no time to waste. Redeeming the time is not simply about being busy, but about being smart. As my mother used to say to our family, "Only one life to live will soon be past, only what's done for Jesus will last."