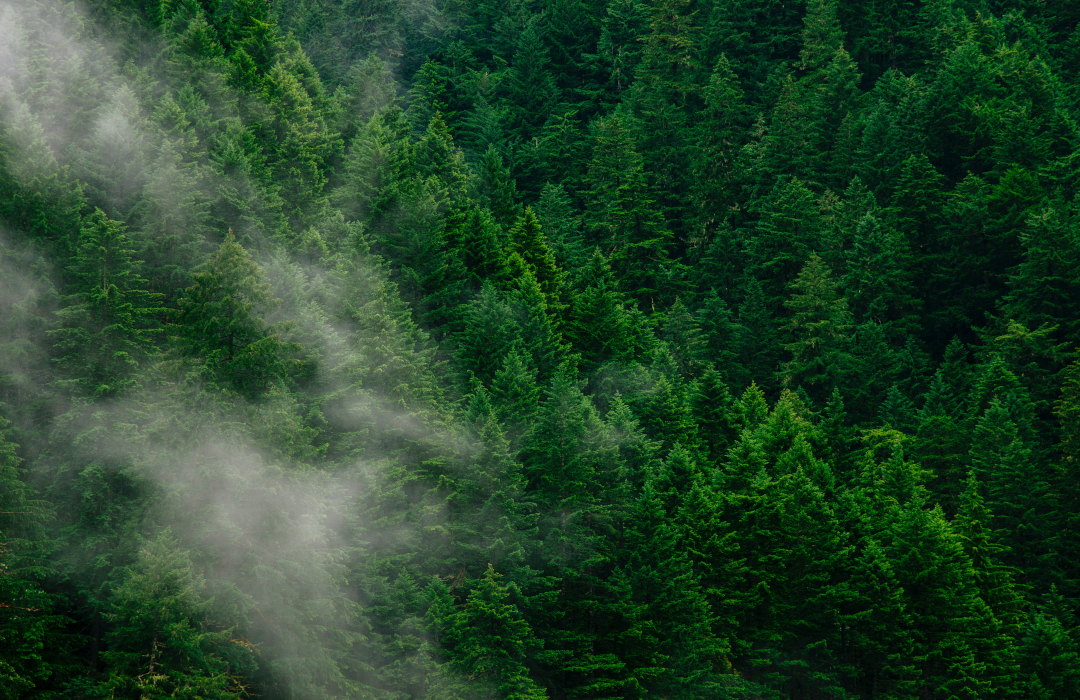 The story is told of a time when President Lincoln was carrying his two crying sons who were behaving badly. When someone asked him what was wrong with the boys, Abraham Lincoln replied, "Exactly, what is wrong with the whole world. I have three walnuts, and each boy wants two."

Wanting what others have, wanting what we cannot have, and wanting others not to have what we cannot have is indeed a prevalent, and malevolent problem among us. If you think about it for just a moment, there is a great deal of unhappiness among us over other people's happiness. We struggle at times to enjoy life because someone has what we do not have, or cannot have. In fact, to take this one step further, we can covet our neighbors stuff to a point where we begin to struggle to love them, because we are jealous of them (Ex. 20:17; Matt. 22:39). Covetousness and envy was the reason Joseph was sold into slavery by his brothers (Gen. 37:11ff); the reason King Saul hunted young David like a dog (1 Sam. 18:8-10); the reason King Ahab and Queen Jezebel murdered Naboth for his vineyard (1 Kings 21:1-29); and the reason our Lord Jesus was brought before the Romans by the Jewish leaders, which led to his crucifixion (Mat. 27:18). As the book of Proverbs notes, "envy is rottenness to the bones" (Prov. 14:30; 27:4). Mark it down! Covetousness is a cancer that eats up life itself. Where envy is present every evil work exists (James 3:16). It is a sin that we must crucify, before it crucifies us (Col. 3:5). How?

The first thing we need to do in combating covetousness is to realize there is no want in God, and therefore He must be our greatest want. Nothing will be enough, until God is enough. We must find our sufficiency and happiness in God. If God is our Shepherd we shall not want for there is no want in God (Psa. 23:1; 73:25-26). As A. W. Tozer said, "The man who has God for his treasure has all things in One ... Whatever he may lose he has actually lost nothing, for he now has it all in One, and he has it purely, legitimately, and forever."

The second thing we need to do is to want what God wants for us. We need to learn to be content with such things as we have (Heb. 13:5; 1 Tim. 6:6-8). There is an old saying that states, "Happiness consists in not getting what you want, but in wanting what you get." For the Christian that ultimately is an issue of trust. Do we believe that God knows best, and gives what is best at any given moment in life? Job did in the midst of his losses and crosses (Job 1:21; 2:10)! Wanting more of what others have is not the path to happiness; rather, it is wanting God alone, and wanting what God wants for us!