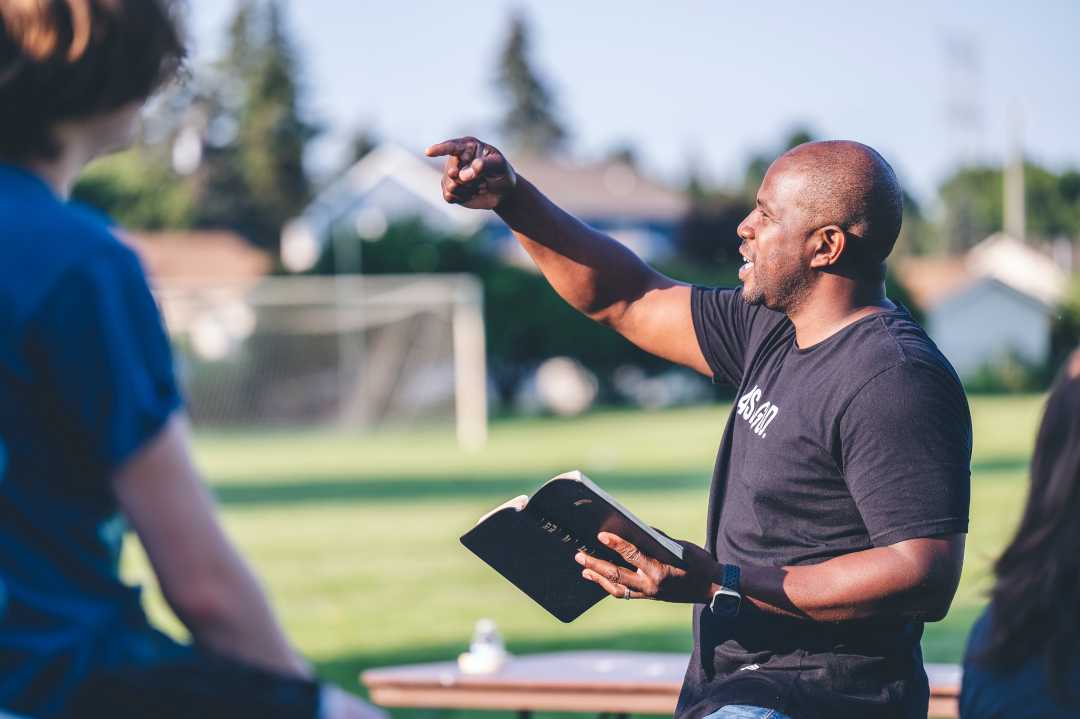 Matthew 5:13-16
Let your light so shine before men,
that they may see your good works and glorify your Father in heaven.

A few years back I found myself struggling in the pulpit to project my voice with any volume. After several visits to doctors and vocal specialists, it was determined I had a nodule on my vocal cord that would require surgery to remove it. As the surgery approached I traveled to St. Johns Hopkins Medical Center on Wilshire Boulevard in LA to meet the surgeon who would carry out this delicate procedure. During the elevator ride to the appropriate floor, I noticed the man opposite me in the elevator had his head down, and a baseball cap drawn over his eyes in an attempt to hide his identity. But the more I peeked at this mysterious individual the more convinced I was sure he was a famous Hollywood actor. To confirm my hunch, I subtly slid down the elevator wall to see, and sure enough, it was Michael Keaton who had played in such blockbuster movies as Batman. Since it was just the two of us, I said, "You are Michael Keaton aren't you?" Now that his cover was blown, the man reluctantly replied that he was, and a pleasant exchange pursued. I told him that I had enjoyed several of his movies. One interesting tidbit was his surprise to find a fellow Irishman, a Baptist pastor in Santa Clarita, and not a Roman Catholic priest in Ireland. He exited the elevator politely before I could explain why. For me, it was an exciting encounter because it's not every day you get to meet a Hollywood star, but I supposed for him it was just another interruption by a pesky member of the public, and an invasion of his privacy.

Some time later while reflecting on that meeting in the elevator, I thought about how hard it must be for celebrities to enjoy any kind of privacy or anonymity while out in public. They are hounded by the paparazzi, and pestered by an adoring public. But that thought then morphed into another thought. While Michael Keaton is entitled to a private life, the Christian is not entitled to a private faith. Our faith in the Lord Jesus Christ must be known and shown. It belongs in the Public Square. The Gospel by its very nature and implication is demonstrable (Acts 26:26). By definition the Christian faith is the outliving of the in-living Christ. Jesus is our life, and that transformative reality permeates our life, and ought to ooze out of every pore (Gal. 2:20; Phil. 1:21). The Christian cannot remain silent or anonymous. Therefore, we ought to go public with our faith in three ways! First, we are to go public in words (Rom. 10:9)! We must confess Jesus as Lord. We must share His gospel, and defend His truth. We must argue His glory among the nations. Second, we are to go public in works (Matt. 5:16). Jesus went about doing good, and so must we. Our Christian faith must be a balance of words and deeds. Let us visit the sick. Let us sit beside the lonely. Let us serve the poor. Let us fight the scourge of abortion. Third, we are to go public in water (Matt. 28:18-20). Christian baptism upon belief in Christ is another wonderful way to make Christ known. In the symbolism of immersion into, and out of water, we preach the gospel of new life in Christ.