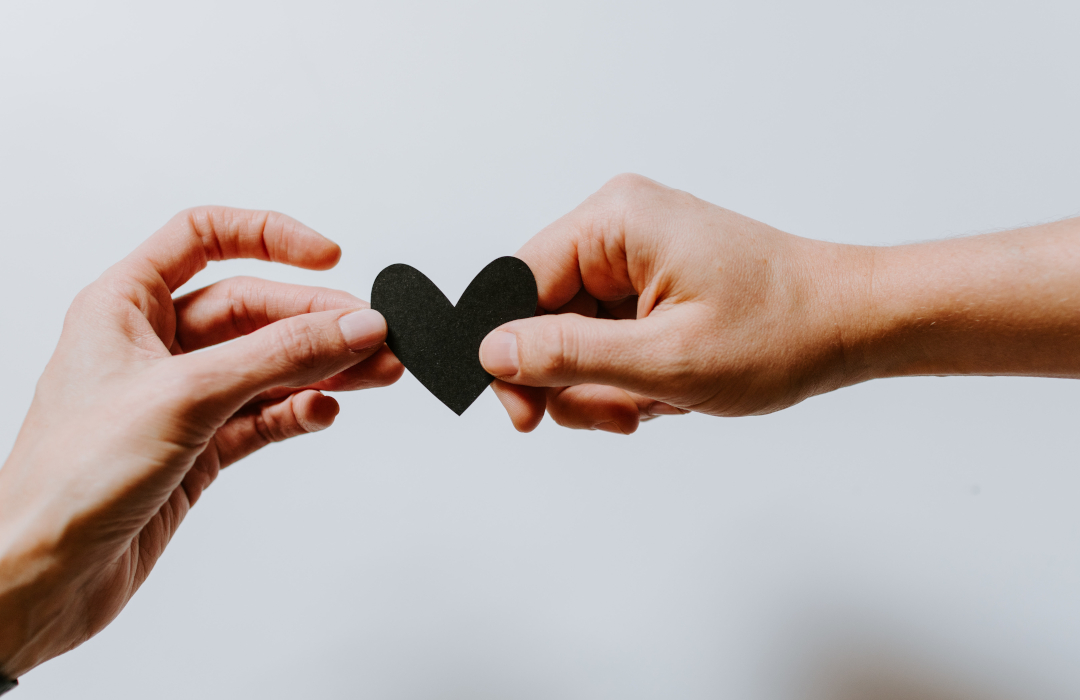 If a man is overtaken in any trespass, you who are spiritual restore such a one in a spirit of gentleness, considering yourself lest you also be tempted. Bear one another's burdens, and so fulfill the law of Christ.
(Galatians 6:1-2)

John Wesley, the great Methodist evangelist, was once crossing the Atlantic on his way to America with Mr. Olgethorpe, who was to be the governor of Savannah, Georgia. On one particular day during the voyage, Wesley heard a great commotion down in the governor's cabin. The fracas centered on the fact that Mr. Oglethorpe's servant, Grimaldi, had drunk the governor's favorite bottle of wine. Wesley, who stumbled upon the situation, learned that the governor intended to have Grimaldi beaten on the deck, and then put on the first warship that came by, where he would be pressed into His Majesty's service. When Wesley pleaded for some leniency, the governor replied, "I never forgive." Wesley immediately responded, "Your honor, then I hope you never sin." The rebuke was persuasive and pointed, causing the governor to stop in his tracks. With some humility he said to Wesley, "Alas, Sir, I do sin, and I have sinned in what I have said; for your sake he shall be forgiven; I trust he will never do the like again."

That story is a gripping and good reminder to go a little easier on those we find caught up in sin. Since none of us are without sin, as Wesley reminded Mr. Olgethorpe, we should not be so fast to cast the first stone (John 8:7). Yet, it is all too easy for us in a fit of rage or a wounded spirit to want to throw the book at someone, but in wanting to do so, we can forget the one true book itself, the Bible. In his letter to the Galatians, the apostle Paul reminds them and us, that we need to go easy with those who have been caught up in sin (Gal. 6:1-2). Paul encourages us to restore them with a gentle and humble spirit. We all know what it is to be tempted, and we all know what it is to sin. The fallen are to be restored, not ignored, not deplored. Those who are spiritual, that is those who are walking in the Spirit, and bearing the fruit of the Spirit, must handle the bruised and broken with love, patience, and gentleness (Gal. 5:16-26). Those who are walking in the Spirit don't kick people when they are down. The word "restore" in our text speaks of resetting a broken bone. The sinning brother is likened to a broken bone in the body of Christ, and as with broken bones, the process of restoration is a painful one, and needs to be undertaken with compassion and care. The process of restoration is outlined for us in Matthew 18:15-17.

In dealing with the sinning brother, let us remember something F. B. Meyer, the English preacher, once said. He said, "When we see a brother or a sister in sin, we should remember that there are three things we do not know: first, we do not know how hard he or she tried not to sin; second, we do not know the power of the forces that assailed him or her; and third we do not know what we would have done in the same circumstances." Go easy on the fallen for their sake, your sake, and the gospel's sake!