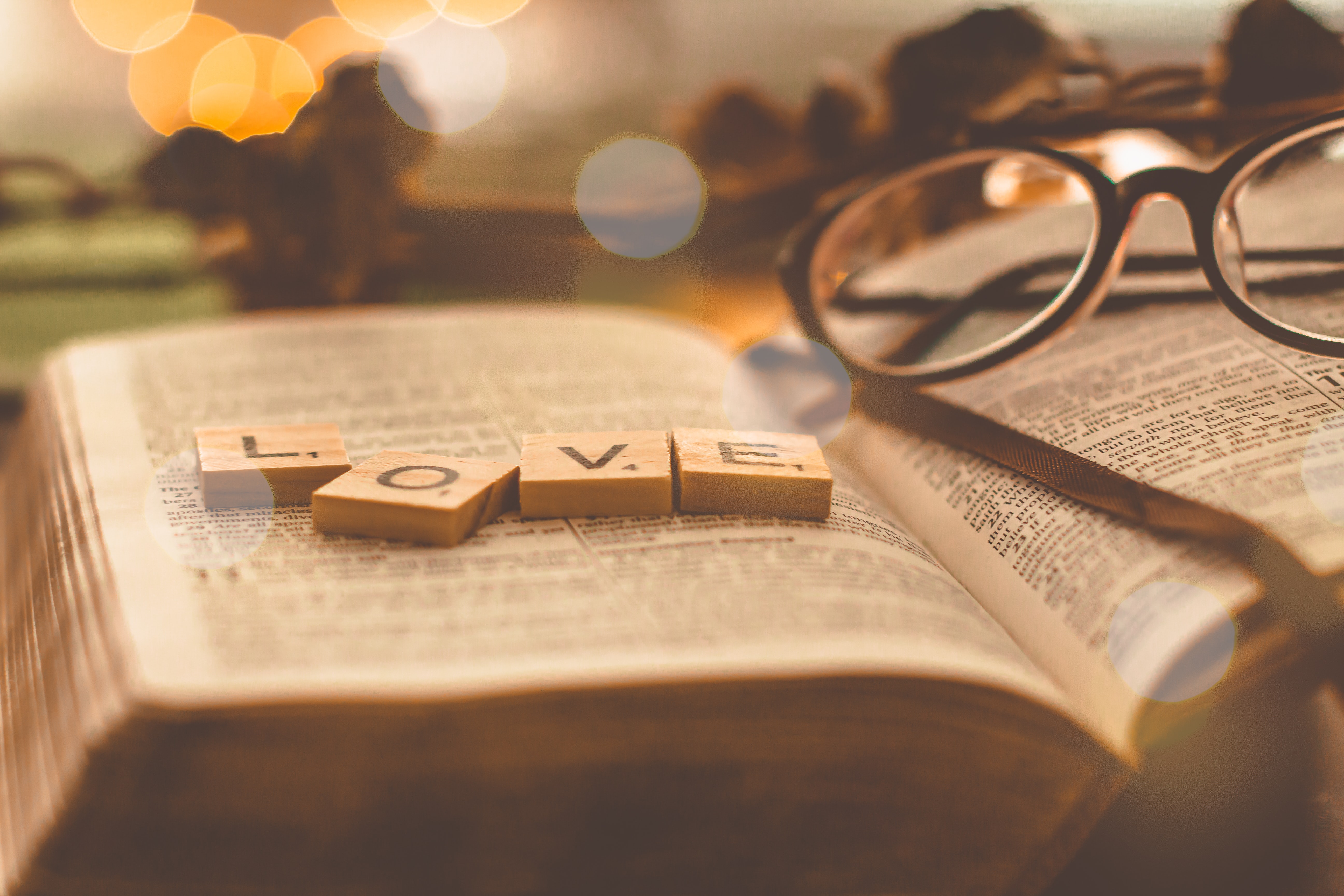 In 1876, after a conversation on a train with the noted infidel Col. Robert G. Ingersoll, General Lewis "Lew" Wallace realized that he had a pretty threadbare understanding of his own faith. Wallace was a Methodist more by circumstances, than conviction. Having listened for some two hours to Ingersoll's audacious, irreverent, and often entertaining attack on Christianity, Wallace got off the train embarrassed at his own ignorance, and indifference to the things of Christ, and the Bible. Ironically, Ingersoll had unwittingly goaded the General into taking a serious look at his faith, and Christianity. After researching the biblical story of Christ, two things resulted in Wallace's life, one, the bestselling book Ben Hur, and two, a resolute and absolute belief in God, and the Divinity of Christ. Just as God had removed the stone from Jesus tomb, God in the case of General Wallace, had removed his blindness to the glory of Christ, and his resistance to the gospel. In reading the gospel story in preparation for the writing of Ben Hur, Wallace came face to face with evidence that demanded a verdict. His verdict was enthusiastically for Christ.