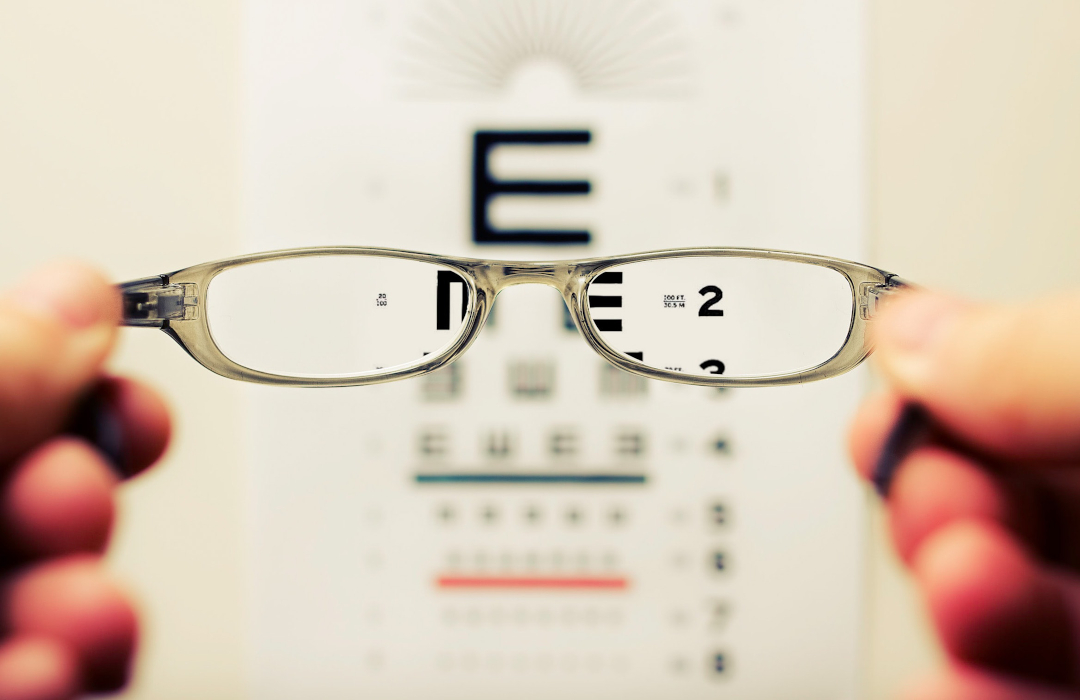 John 1:40-42
One of the two who heard John speak, and followed Him, was Andrew, Simon Peter's brother. He first found his own brother Simon, and said to him, "We have found the Messiah" (which is translated, the Christ). And he brought him to Jesus. Now when Jesus looked at him, He said, "You are Simon the son of Jonah. You shall be called Cephas" (which is translated, A Stone).

Leonard Bernstein, the great American composer, says that when he was young his father adamantly opposed his going into music. There was no strike up the band and let's celebrate around the Bernstein home the day that Leonard entered music school. Reflecting on those early days Bernstein notes, "If you were to ask my father today if he opposed this he would not deny it, but he would rationalize, ‘How was I to know that he was a Leonard Bernstein?'"

Anticipating what people may become is not an easy thing. It is hard sometimes to see the man in the boy, the professor in the slow learner, the overcomer in the failure, the beauty queen in the pimply girl, the friend in the enemy, and the saint in the sinner. But by God's grace people can far exceed our expectations. They can break through the ceiling we have set for them. When it comes to looking at people, we need double vision. We need to look beyond what they are to what they can become through the artistry of God transforming grace.

In the gospel of John, we are introduced to the double vision of Christ regarding Simon Peter. Jesus looks on Simon and tells him that he will be called Cephas, meaning the stone (John 1:40-42). Jesus sees Simon, the volatile fisherman, who is as unpredictable as the winds that sweep across the Sea of Galilee, but he also sees Peter, the rock solid apostle, who will be a pillar in the early church (Gal. 2:9). In this change of name we have the anticipation of future grace, and the transformation of this man's character. Peter is the pebble that became a rock. Jesus sees double! Jesus looks beyond the moment and the man and envisions what he will become. He knows how the story ends with God as its author. Jesus sees potential where others do not. No matter how Peter felt about himself, Jesus loved him and saw what he could be (2 Cor. 5:17). Christ changed Peter, and Peter changed the world.

The gospel of God's grace allows us to write people in, who others write off. People can change and exceed our expectations. People tend to define themselves as we see them therefore they deserve a second look. The German poet, Goethe, stated, "Treat a man as he appears to be, and you make him worse. But treat a man as if he was what he potentially could be, and you make him better." Just as it does not appear right now what we shall be when God is finished with us, so we need to remember that others can become what they are not right now (1 John 3:2). Anticipating future grace in another's life is the hallmark and hope of the gospel. There are diamonds to be found in the rough if you will take a second look. Today, give someone a second glance and chance.