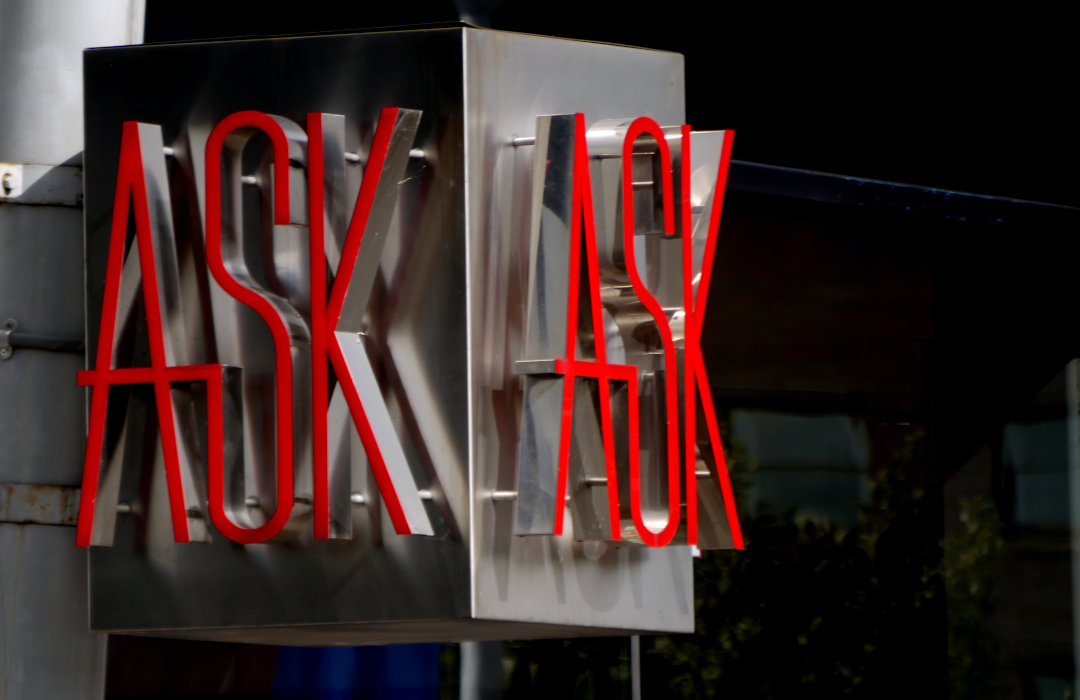 James 4:2
You lust and do not have. You murder and covet and cannot obtain.
You fight and war. Yet you do not have because you do not ask.

The great Baptist preacher Adrian Rogers told of a time when he was a student pastor in the Indian River County area of Florida, a region known for its citrus growers. On one occasion a deacon in the church gave him a rather generous helping of delicious oranges. Not able to eat them all at once, the young student pastor lugged them upstairs to his second-story garage apartment, and put them in a closet. One day not long after that, Adrian spied a young boy eyeing, and then trying to steal an orange from a lonely orange tree in his backyard. He decided to let him, knowing full well that this was a sour-orange tree. In Florida these trees are beautiful to look at, but the fruit is bitter. This was a crime that definitely did not pay. Now the irony of the story is, as Adrian Rogers points out, that if the little fellow had simply asked Adrian for an orange, he would have received more than he could have imagined. He would have been loaded down with the best of oranges from Adrian's more than ample stash. Instead he left with a bitter taste in his mouth. He had not, because he asked not.

According to the apostle James, the Christian can make a similar mistake. Instead of asking God for His best, or what is best, we experience the bitter fruit of our own scheming, and wisdom. James puts it bluntly when he writes, "Yet, we have not, because we ask not" (James 4:2). This text plainly points to the fact that many a Christian enjoys less than they could, because they pray less than they should. The best things in life come from God, and they are ours for the asking through our Lord Jesus Christ (James 1:17; Rom. 8:32). James writes, "If a man lacks wisdom, let him ask of God, who gives to all liberally, and without reproach" (James 1:5). God is not going to find fault with our prayers, big or small. Therefore we are not to be afraid to boldly ask God for those things we know to be within His will (Heb. 4:14-16). After all, He is a God of overflowing goodness, and mercy (Psa. 23:5; 145:7)! A God who can do more than we think, and give more than we ask (Eph. 3:20-21)! Although our asking must be marked by unwavering trust (James 1:5-8); right motives (James 4:1-3); confession of sin (James 5:16); righteous living (James 5:16); and deep-seated earnestness (James 5:17). This is the kind of praying that accomplishes much.

Reflect upon these words from John Henry Jowett. He writes, "What I have asked for is as nothing compared to the ability of God to give. I've asked for a cupful, and the ocean remains. I have asked for a sunbeam, and the sun abides. My best asking falls immeasurably short of my Father's giving. It's beyond all that we can ask." Don't be afraid to ask, and don't be afraid to go big. God's oranges are succulent, sweet, and are to be found in great abundance.