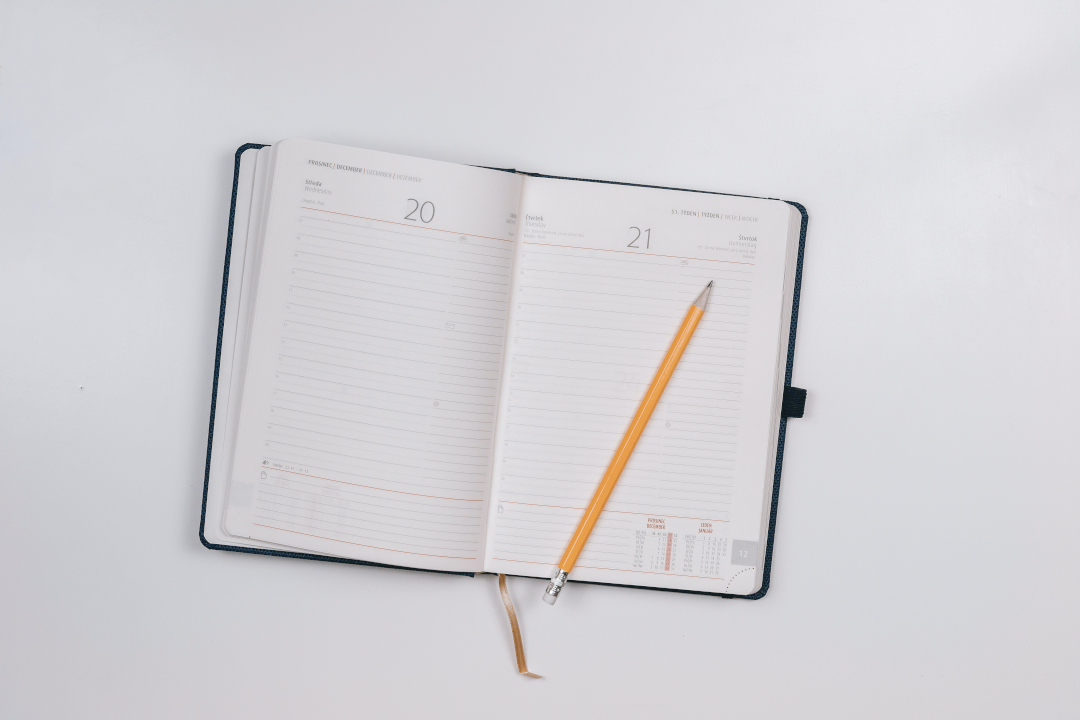 Pat and Tina O'Neal are friends of mine who have faithfully and fruitfully served God for many years through CBMC, Christian Business Men's Committee. Over dinner one night they told me of a time when they found themselves stranded in Johannesburg on the way home from a trip to Africa. Their unexpected overnight stay was due to a missed connection outside of their control. Instead of getting upset they reminded themselves that there are no accidents with God, only appointments. So wherever they went they decided to ask people, "Are you the reason we are in South Africa?" One of the employees at the hotel who was asked the question said, "Maybe, I don't know?" The next day, however, as Pat and Tina waited for their evening flight home, they decided to grab a light lunch in a café near the hotel. After their lunch had been served, the lady manager came by to see if they were satisfied with the service they had received. As they responded to the manager's question, they asked her the big question, "Are you the reason we are in South Africa."  In God's good providence, a conversation ensued that provided Pat and Tina a wonderful opportunity to share the gospel with this lady. But that is not the end of the story, or the best part of the story. When the manager departed, a waitress approached the O'Neal's with tears in her eyes, and shared with them that there were a number of Christians in the business praying intently for their manager's salvation. Not wanting to get fired or upset their manager unnecessarily, they had been praying that God would make a way for them to share the gospel with her.  From their perspective, that prayer had just been answered, and Pat and Tina had just discovered the reason they were in South Africa.

Surely this story is a reminder that with God there are no accidents only appointments. It is also a vivid reminder that when it comes to whom, how, and when a person comes to faith in Christ the testimony of Scripture is that nothing is left to chance. Salvation is of the Lord, it is His gift to give, and the circumstances that led to that event are also of the Lord (Jonah 2:9; Rev 7:10). We see that demonstrably in the conversion of the Samaritan woman who meets Jesus at the well of Sychar, and takes from Him the living water of the gospel (John 4:1-42). This woman's salvation was divinely orchestrated. First, Jesus did not have to pass through Samaria on his journey from Jerusalem to Galilee, there were alternative routes open to Him, but He did (John 4:4). Second, Jesus arrives at the well around noon just in time to meet the woman (John 4:6-7). This woman had a checkered past marked by public scandal, and so she comes alone to fetch water at the hottest part of the day. What a coincidence? No, what providence! Third, the disciples arrive back just in time to witness the woman leaving to tell her friends about Christ (John 4:27-29). Jesus bids them to open their eyes to the gospel opportunities that are unfolding all around them (John 4:30-38). They were in a God appointed place, at a God appointed time, to be reapers in a God appointed harvest.

In relation to salvation God is the chief evangelist. Don't miss your divine appointment today in sharing the gospel! Somebody is the reason you are where you are.