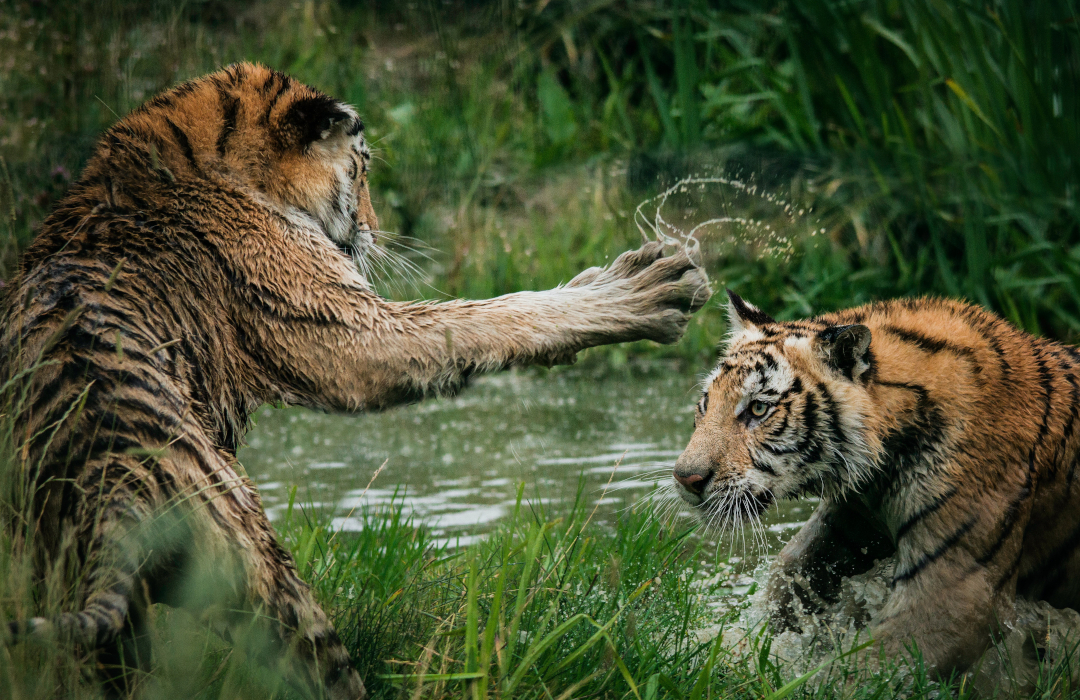 Now when the devil had ended every temptation, he departed from Him until an opportune time.
Luke 4:13

In 1984, British Prime Minister Margaret Thatcher narrowly escaped with her life after two bombs exploded in the Grand Hotel in Brighton, England, where she was staying along with many other government figures. They were there for the national conference of the Conservative Party. The IRA, an Irish Republican terrorist group, had left the bombs, which killed five people, and injured many others. Mrs. Thatcher was still awake when the bomb went off at 2:54 am; she had been working on her conference speech at the time. The bomb shredded through her bathroom barely two minutes after she had left it. The IRA claimed responsibility the next day promising to try again. Their statement out of Dublin included these now famous, and chilling words, "Today we were unlucky, but remember we only have to be lucky once. You have to be lucky always." Chilling words indeed!

Just as Mrs. Thatcher had to face the ongoing and deadly threat of IRA terrorism, which she did with great fortitude, so the Christian faces the interminable threat of our archenemy Satan (James 4:7). Each day requires that we put ourselves on notice of the danger he poses to our walk with Christ, and our work for Christ (1 Peter 5:8). He is always looking for that vulnerable moment, that season in life, when he can take a clean shot at our spiritual life in Christ. In Luke 4:13, we see him leave the Lord Jesus after the temptation in the wilderness with the intent of reengaging his battle with Christ at a more opportune time. Satan works on the principle that if at first you don't succeed try try again. Luke tells us that his departing from Christ was for the sole purpose of reloading. Satan operates just like an IRA terrorist in that he lies in wait for the right moment to strike again with Deadly force. Satan carefully chooses his moment to attack.

Reflecting on that, caused me to think about those certain times, and seasons when the enemy might chance his luck. Number one, during the time of one's conversion just like the Thessalonians (1 Thess. 1:5-6, 3:4-5). Number two, during a time of sickness and suffering just like Paul (2 Cor. 12:7-10). Number three, during a time of physical exhaustion just like Christ (Matt. 4:1-3). Number four, during a time of notable spiritual blessing just like Peter (Matt. 16:13-20, 21-23). Number five, during a time of idleness, and lack of vigilance just like David (2 Sam. 11:1-4; cp. 1 Peter 5:8). Number six, during time of spiritual pretense just like Ananias and Sapphira (Acts 5:1-3). Look! Satan is not a trigger-happy gangster, but a patient sniper. He waits for the best moment to pull the trigger. We must put on our spiritual armor, and watch with all prayer (Eph. 6:10-18). Remember, eternal vigilance is the price of liberty. Satan, that spiritual terrorist, has only to be lucky once, we have to be lucky all the time. Don't give him a next time.