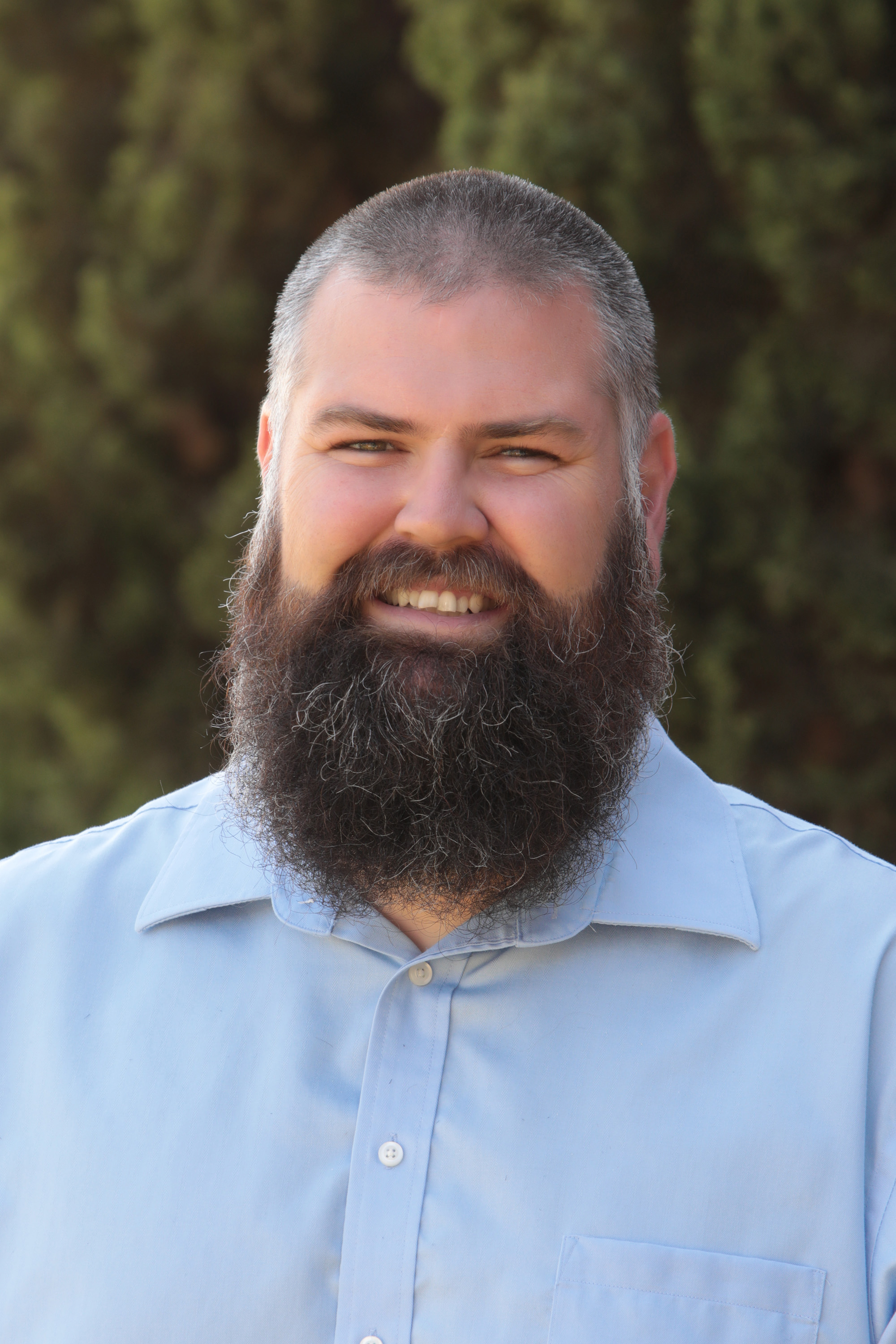 Affectionately called “JClubb” by the youth he serves, Jonathan joined Kindred in 2017 to oversee Junior High and High School ministries. He grew up in Kansas and attended church regularly, but mainly as a social hang-out. It wasn’t until high school that he realized the truth of the Gospel—that being “a good person” wasn’t enough to save him. That turning point inspired him to become a pastor to teenagers—an age group he’s been serving full-time since 2005. He has a Bachelor’s degree in Bible and earned a Masters of Divinity from The Master’s Seminary.

When Jonathan isn’t manicuring his epic beard or revolutionizing the next generation for the Gospel, he enjoys sports, specifically teams from Kansas. And when Kansas isn’t playing and winning, he likes building things and motorcycle rides. He also loves adventures, especially in his Jeep, and reminiscing on recent travels to Israel and Yosemite.